INDIE Education Initiative > About Us 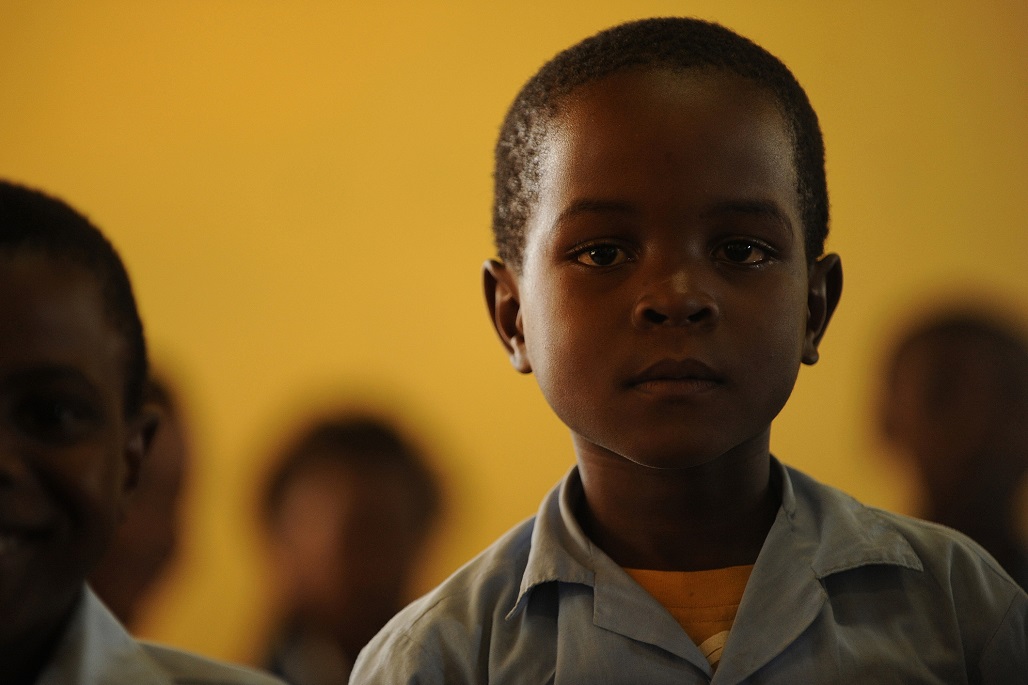 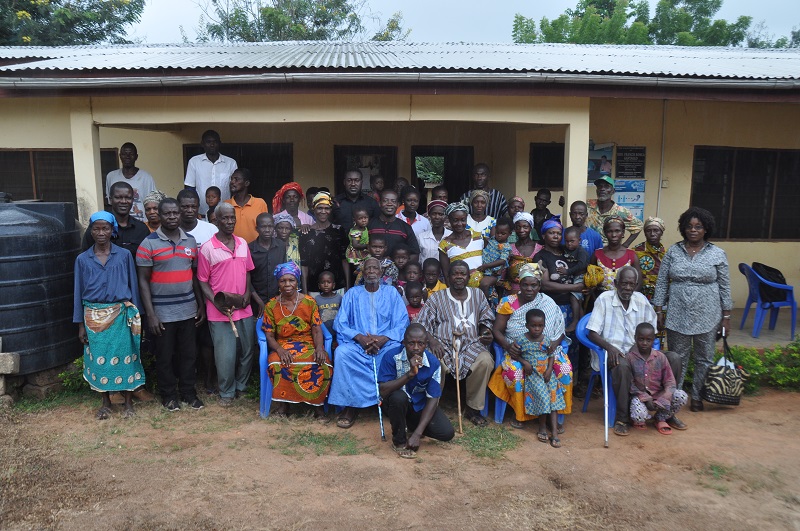 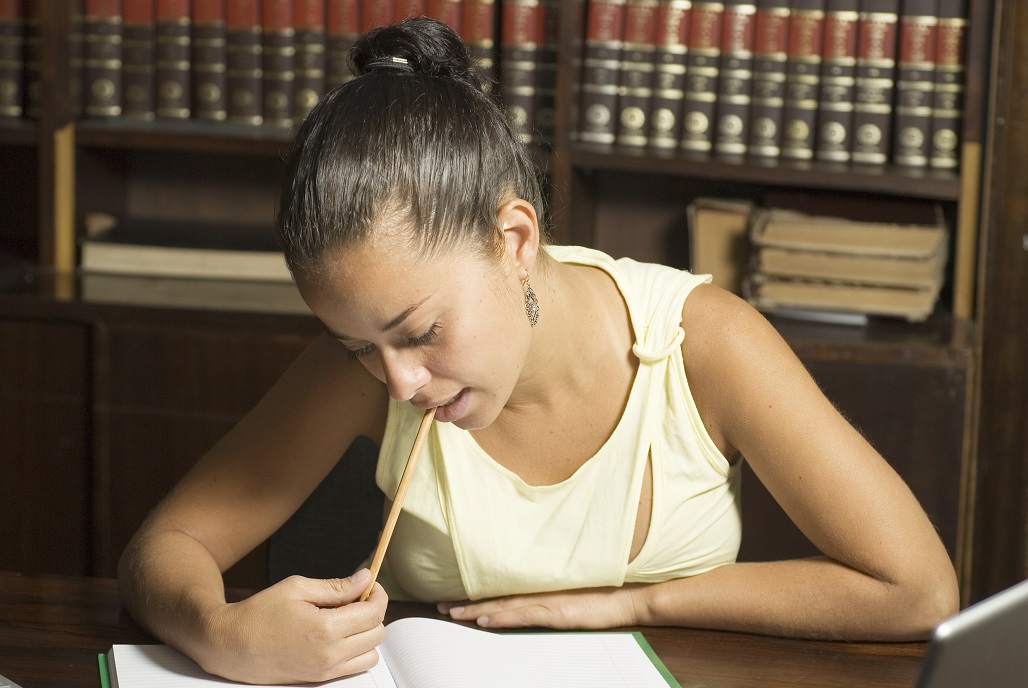 INDIE Education Initiative (INDIE Ed I) provides opportunities for people, irrespective of their background or age, to learn. INDIE Ed I supports students to succeed in school and creates opportunities for community exchanges. The goal of INDIE Ed I is to foster a cooperative educational worldwide that motivate learners to develop “the ability to find meaning, to enhance their own existence and contribute to the well-being of others, under any circumstance.” To achieve this goal, INDIE Ed I works with multiple stakeholders to identify and address the peculiar needs of learners. Additionally, INDIE Ed I works to create a culture of care in the communities that it serves; thus ensuring that the effort it makes to uphold the inherent dignity of life does not stop when INDIE Ed I’s programs end. INDIE Ed I’s programs are able to foster cooperative educational environments worldwide because they are based on a questions driven model of education. Allowing questions to form the basis of the work of INDIE Ed I helps the organization dig deeper into issues before working to develop solutions to them. INDIE Ed I’s question driven model inspires the INDIE Ed I team to work collaboratively with teachers and students as partners in discovering and applying knowledge. Working closely with locals has taught the INDIE Ed I team that positive change is possible. The INDIE Ed I team believe that world peace is possible and all children, regardless of their socioeconomic background, will be able to have access to exercise their fundamental right to education after witnessing the resilience, potential, ambition, and kindness of the people in the communities INDIE Ed I serves. The work INDIE Ed I does would help foster global citizens worldwide, serve as a catalyst for achieving the sustainable development goals, eliminate the achievement gaps, and give all students a fair shot in life and leadership. 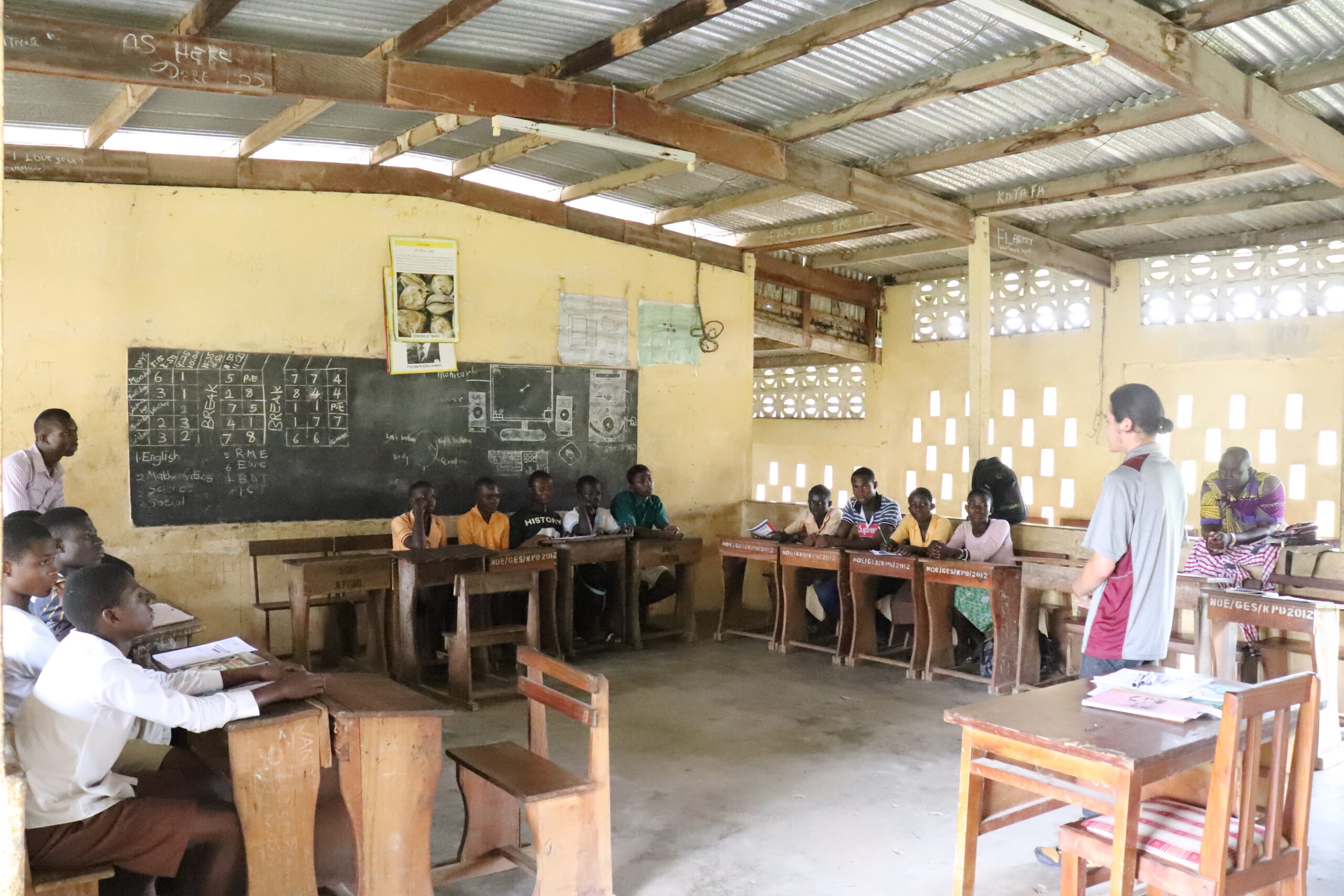 The mission of INDIE Ed I is to foster a cooperative educational environment worldwide that empowers learners, develops their potential, and cultivates their character. 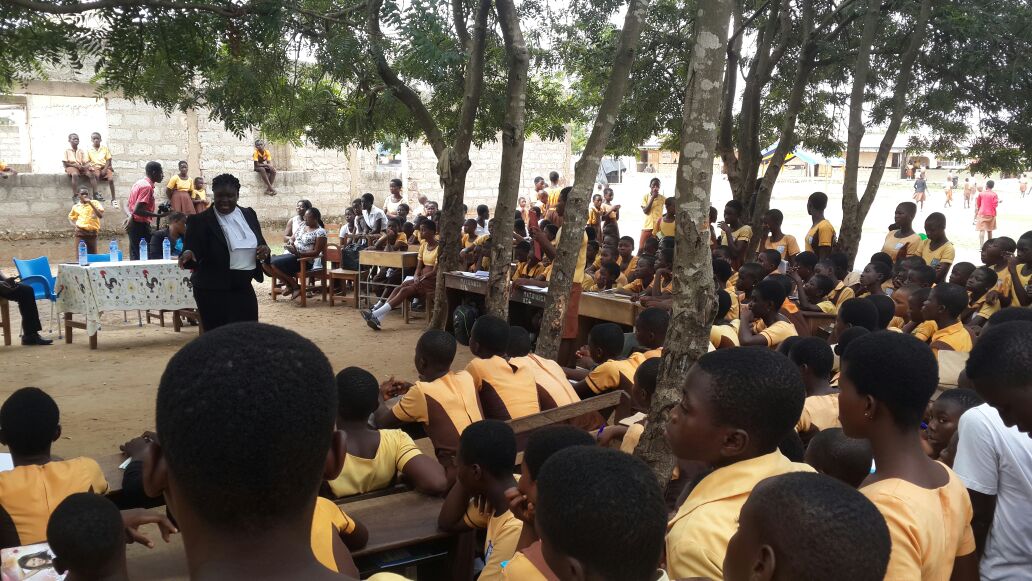 The word that can best describe the genesis of INDIE Ed I is a collage. INDIE Ed I is a fusion of multiple dreams, stories, and diverse ideas brought together by a shared purpose – a commitment to the lifelong happiness of learners. INDIE Ed I started from two friends who out of their appreciation for all the many people who in seen and unseen ways have supported and contributed to their growth wanted to contribute to the development of many other young people around the world. While talking about the best way to contribute, one of the friends received a news video about the educational challenges in a remote village. After watching the video, it felt like déjà vu for them since the problems discussed in the video reminded them of their own experiences. As a result, the two started talking about the various challenges they had to deal with on their educational journey. The video and their own experience made them realized that it was time for them to translate their words into action. After deciding to take action, the two friends started sharing their determination with some of their friends. Over time, they attracted a team of visionaries who had their own dreams, stories, and ideas. Together the team worked to create the beautiful collage, INDIE Ed I, out of each person’s dream, stories, and ideas.

Just like a collage, almost every aspect of the organization has a story and a long history anchor in the life story of at least one of the founding members. One good example is the origin of the name INDIE. In the beginning, it was difficult for the founding members to find a name that fully captures their intent and had a universal appeal. The founding team considered many options but could not find a suitable name for the organization. However, it all changed during a meeting in one of the founding members’ office. One of the people at the meeting noticed a beautiful card on a cabinet. The card had an acronym INDIE with the words Inspired, Non-traditional, Determined, Innovative, and Empowered printed on it. Upon inquiry, the host told the rest of the INDIE founding team a beautiful story. The story behind the card started when one of INDIE Ed I’s founding member won the Indie Book Award for her memoir. After receiving the award, a friend gave her the card as a gift. The person who gave the card to the founding member also shared with her that his son loves listening to Indie music, and it was him who came up with the acronym. The meaning assigned to each one of the five letters perfectly described the different aspects of what INDIE Ed I stands for; thus, the decision to call the organization INDIE.

The way in which INDIE Ed I got its name taught the founding team a vital lesson. INDIE Ed I is not their sole creation. Many people before them had created the condition for INDIE Ed I to emerge and flourish at this particular time. In other words, the vision and inspiration just got passed on to them like a rally baton, so it is now up to them to decide what to do with it. This realization spurred them on and inspired in them the desire to create the best collage. The founding team created the collage, INDIE Ed I, with the solemn hope that their work will contribute to ushering in a new age in which the lifelong happiness of individuals will be taken seriously by all.