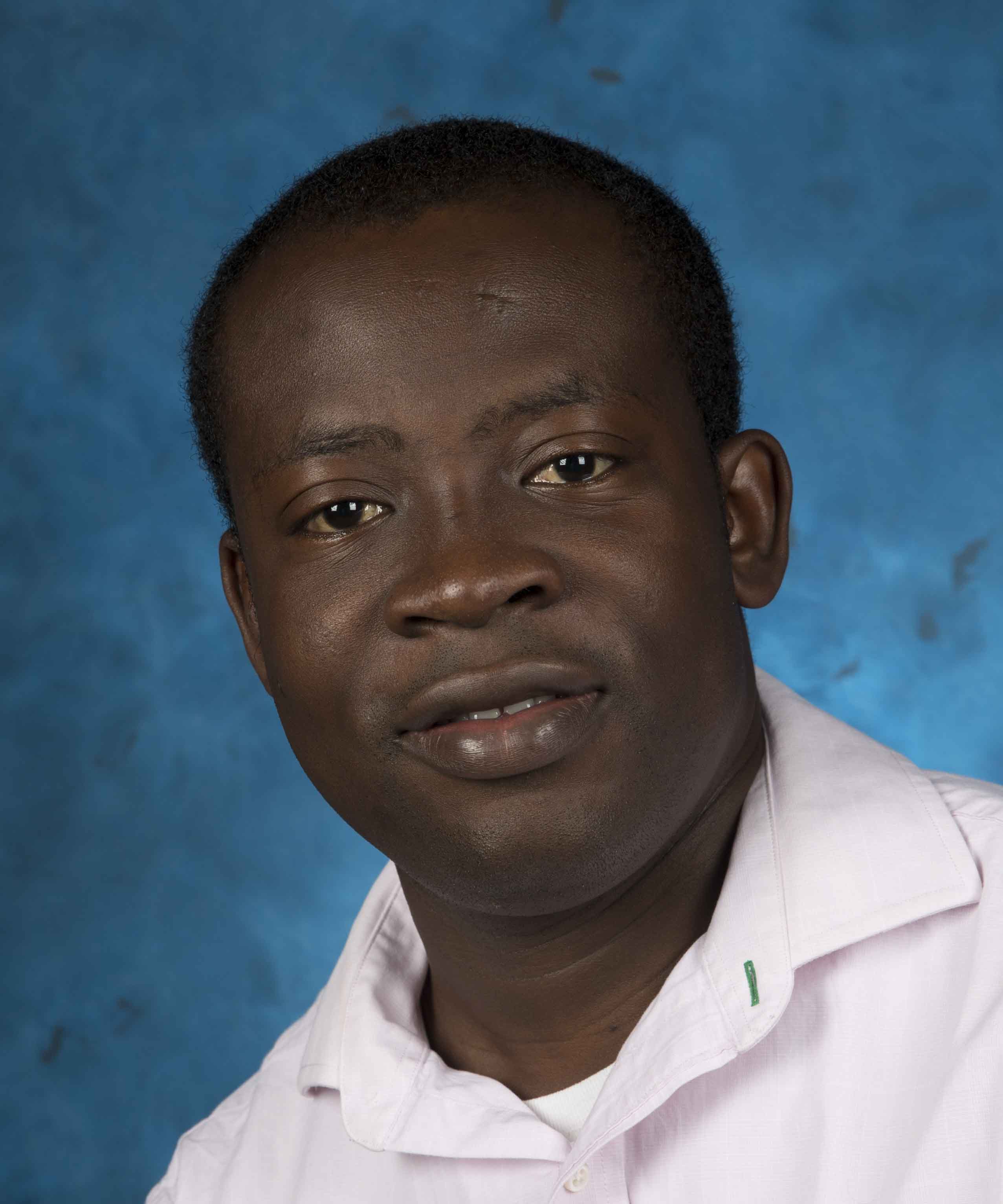 Prince Paa-Kwesi Heto is a distinguished political economist and development expert. Currently, he serves as the President and CEO of the INDIE Education Initiative.

Prince worked as part of a team that advised the Common Market of Eastern and Southern Africa (COMESA) on their trade and investment policy. He also worked on a World Bank project that evaluated: one, the efficiency of trade gateways in the countries where Trade Facilitation Facilities operated, and two, the ability of COMESA countries to implement the 2013 World Trade Organization Bali Trade Facilitation Agreement. As the Secretary-General of the SGI West Africa Youth Leaders Conference, he championed youth empowerment and capacity-building projects as a way to build peace in West Africa. He spearheaded the writing and adoption of the World Summit of Educators declaration, which has been endorsed by organizations such as the United Nations Educational, Scientific, and Cultural Organization (UNESCO), the United Nations Children’s Fund (UNICEF), and the World Council for Curriculum and Instruction (WCCI).

He is a transdisciplinary scholar with five master’s degrees in behavioral mathematics, demography and social analysis, political science, education, and international affairs. A fun fact about Prince is that he has worked and studied on five continents.